A recurring and unifying theme of the four shows is Molly's, a small bar owned by two firemen and a paramedic following a fire in the "Chicago Fire" storyline, which has been frequented by characters from all four shows. Dick Wolf has stated that most episodes in the franchise will end with a scene at Molly's, saying that "it's a great note on the end of every show that connects all the shows". 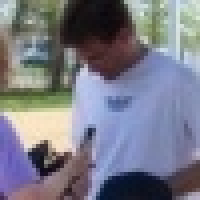